Bill was a member of the Cambridge Footlights which gave him an opportunity to write and perform his own material. Bill’s membership of this exclusive club was often mentioned in reviews. 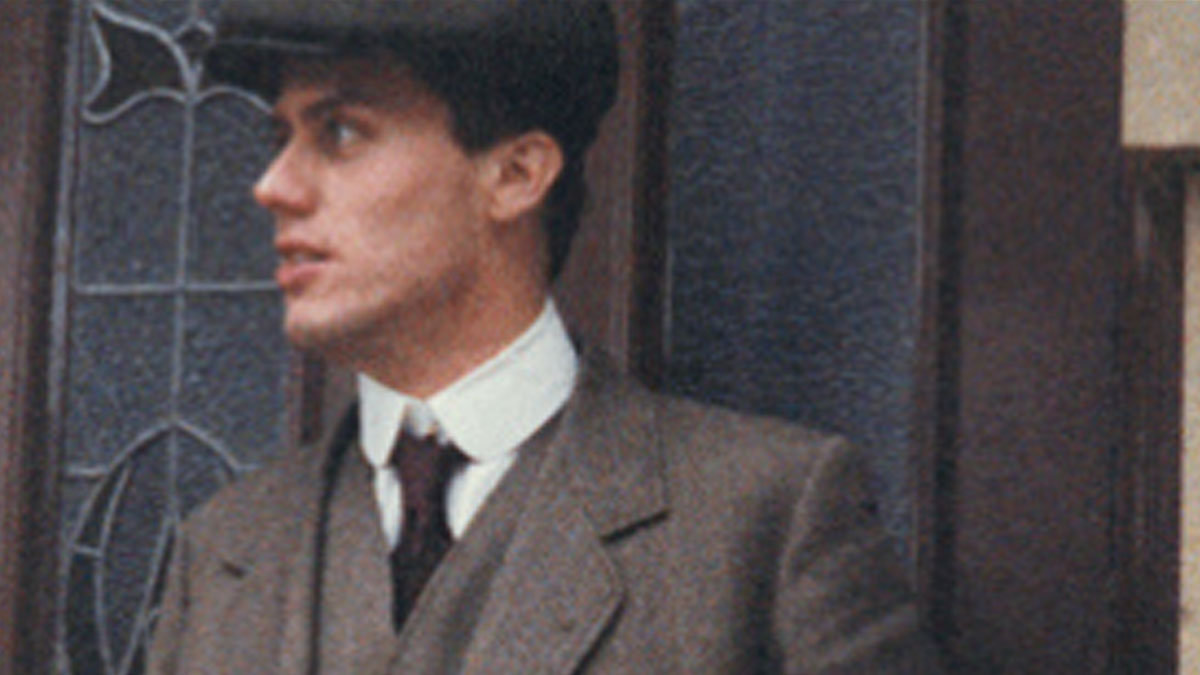 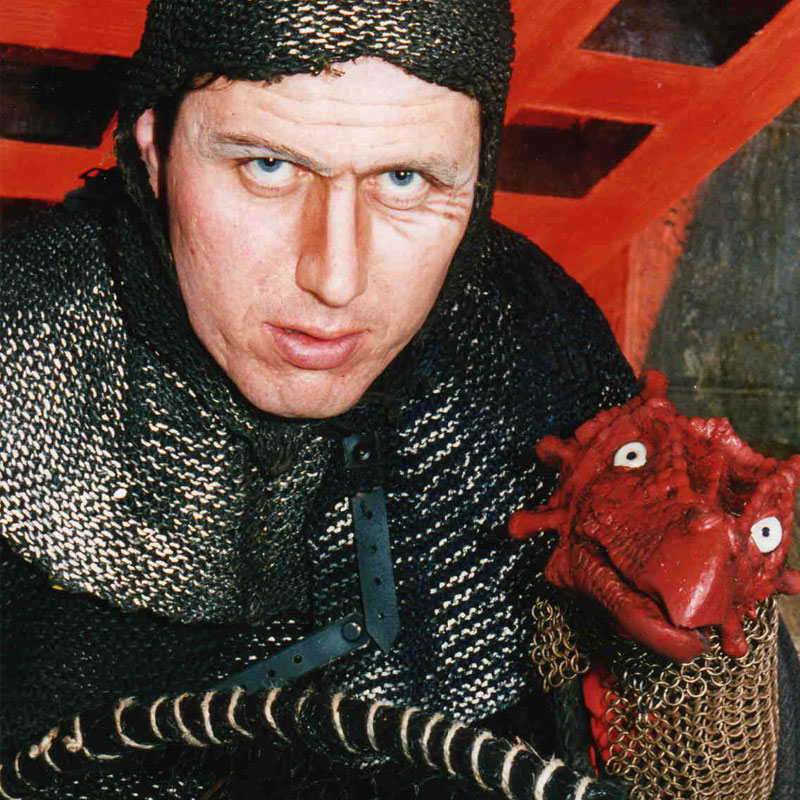 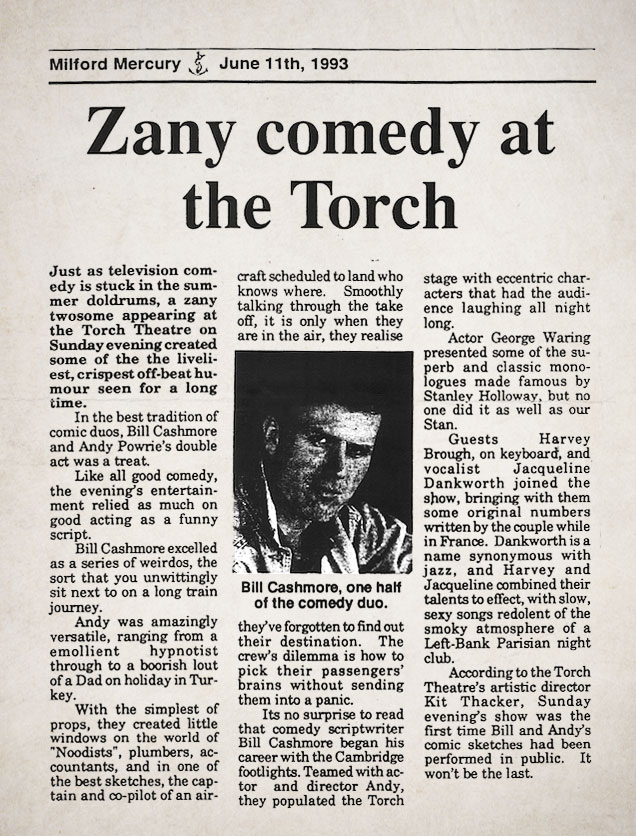 Zany comedy at the Torch

“Just as television comedy is stuck in the summer doldrums, a zany twosome appearing at the Torch Theatre on Sunday evening created some of the the liveliest, crispest off-beat humour seen for a long time. In the best tradition of comic duos. Bill Cashmore and Andy Powrie’s double act was a treat. Like all good comedy, the evening’s entertainment relied as much on good acting as a funny script.

Bill Cashmore excelled as a series of weirdos, the sort that you unwittingly sit next to on a long train journey.”

“Bill loved the caption under the photo on this article”.

Bill as The Pie man in Fist of Fun

Bill wrote that he played thugs, coppers and comedy.

From Knightmare to Ant and Dec

We received the list of guests on a Tuesday, wrote the sketches on Wednesday, travelled up to Newcastle, rehearsed the show on Friday, did it live and hungover on Saturday and by one O’clock we were waiting at Newcastle station for the train back to London. After a few shows Bill and Andy were starting to be recognised in the street. Bill took to wearing sunglasses for anonymity. Towards the end of the series we were on the platform for the London train, when we were spotted by a large throng of teenage girls who raced up the platform towards us. ‘Bill and Andy!’ they shouted. Bill took off his sunglasses since his disguise had clearly been rumbled. I had managed to locate a pen for autographs. ‘Bill and Andy!’

Bill acknowledged with a modest smile that we were in fact Bill and Andy.

‘Bill and Andy’ – the crowd had reached us. And breathlessly they asked, ‘Are Ant and Dec getting this train?’

‘No, no I don’t think so’, Bill admitted. The crowd dispersed instantly. He didn’t bother putting his sunglasses back on. 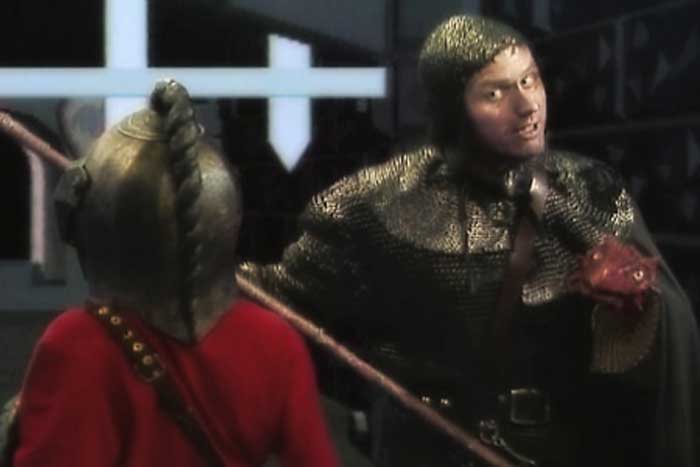 Are Ant and Dec getting this train?

‘No, no I don’t think so’, Bill admitted

...and the seven repertory companies

Bill had an unusual claim to fame – he reckoned that he had closed down seven repertory companies. Or at least they closed after he had worked for them. His list:

The last three buildings still exist but they don’t have rep companies. The truth of course is not that Bill had anything to do with their closure, but that funding for TIE and regional rep was being withdrawn.

Bill never used to waste time when visiting a new theatre. He would explore the town and seek out the most unique local shops. They or their eccentric owners would then usually appear in a sketch or play. 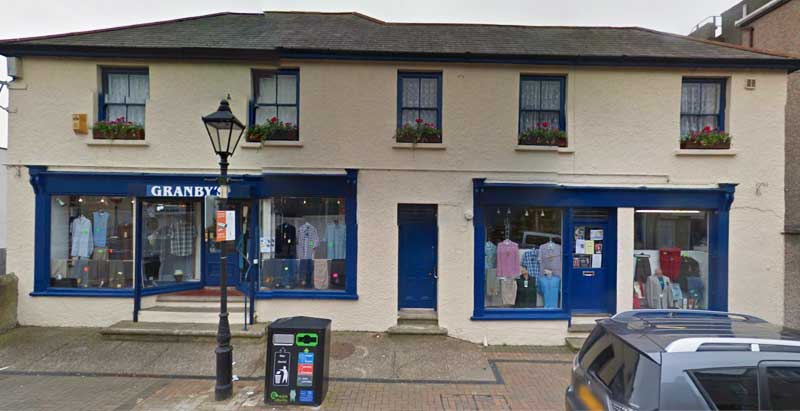 Granby’s in Milford Haven was one such – and you can see from the window display that this clothing shop has been at the cutting edge of haute couture in West Wales for many decades.

links to Bill’s online travel writing and other articles

End of an era

Voyages in a parallel universe

Who needs a rough guide

Where to stay in Southwold

Where to stay in Christchurch

From hockey to running

Even when Nottingham Forest’s players were not thrilling on the pitch, Bill found much to delight him in the behaviour of the crowd. He was very much taken with a chant that the Forest fans began when Forest were playing Sheffield Wednesday:

Bill was a keen University hockey player, a keen cricketer who played for many years for Chingford CC, and latterly a keen, or occasionally obsessive marathon runner! 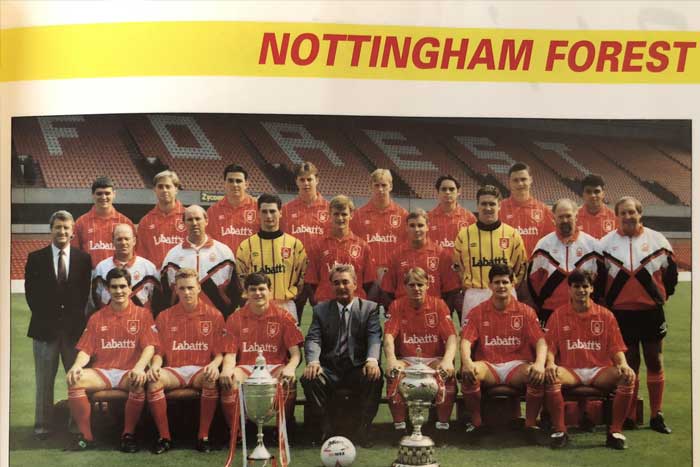 Bill raised a lot of money running marathons (or half marathons) but he didn’t just ask for money – he incentivised the donations. I was one of many of his friends who received this:

Hope all well. I am running the London Marathon on 24th April to raise money (target £3,000) for Sightsavers. I would be extremely grateful if you would consider donating by following this link:

I have two incentives to encourage you to donate:

INCENTIVE 2
Bill Cashmore’s Guess the Time Competition. Two competitions in one and the chance to win John Lewis vouchers. Quite simply, guess my half marathon time and my full marathon time. Either email me or put the two times on my Just Giving page.

A little form guide.
In Mad March 2015 I ran 5 half marathons in an average time of about 1 hour 43 minutes but, of course, this time, I still have to run the same again. My only other marathon was Brighton in 2013 when I ran in a time of 3 hours 40 minutes 58 seconds. Other pointers:

Bill followed this up with:

Many, many thanks for your sponsorship in aid of Sightsavers for my running of the London Marathon on 24th April. I have now hit my initial target of £3,000 thanks to much generosity. I continue to try to raise money and have a new extended target of £ 3,500.

Please find attached a picture of me at last weekend’s Retford Half Marathon. Retford is a pleasing market town in north Nottinghamshire. We were started by young athlete Ryan Bailey and there were some jedis hanging about – not quite sure why. Training continues and I am off to Hastings this weekend to run the half marathon along the seafront.

And a reminder of the John Lewis voucher competition – guess my time at the halfway point of the marathon and my final time. £25 of JL vouchers to the closest halfway time and £50 of JL vouchers to the closest to my finishing time. Many of you have entered, some of you have half entered by only putting a finish time and some of you are still to enter. Get in there would be my advice – you stand a good chance of getting some Johnny L vouchers towards your new set of sheets, fancy china or swanky modes. 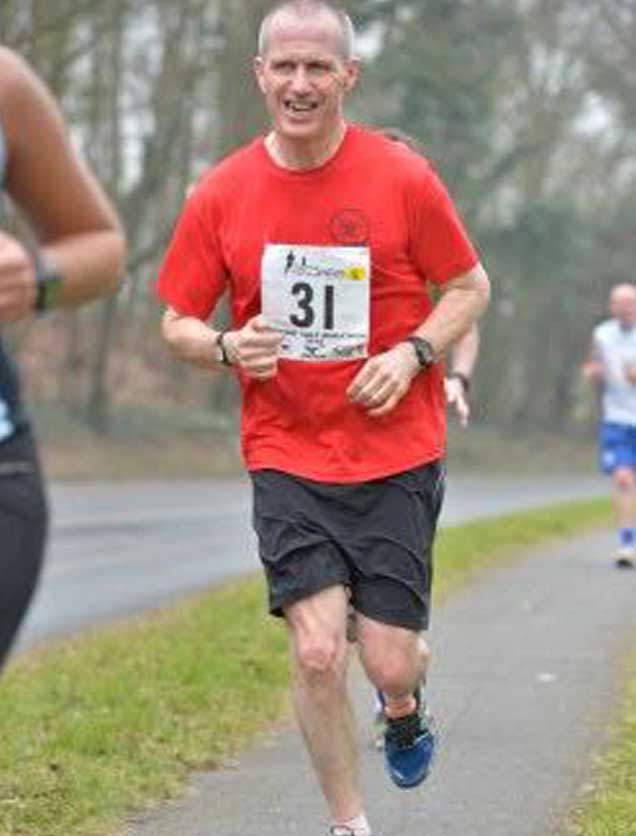 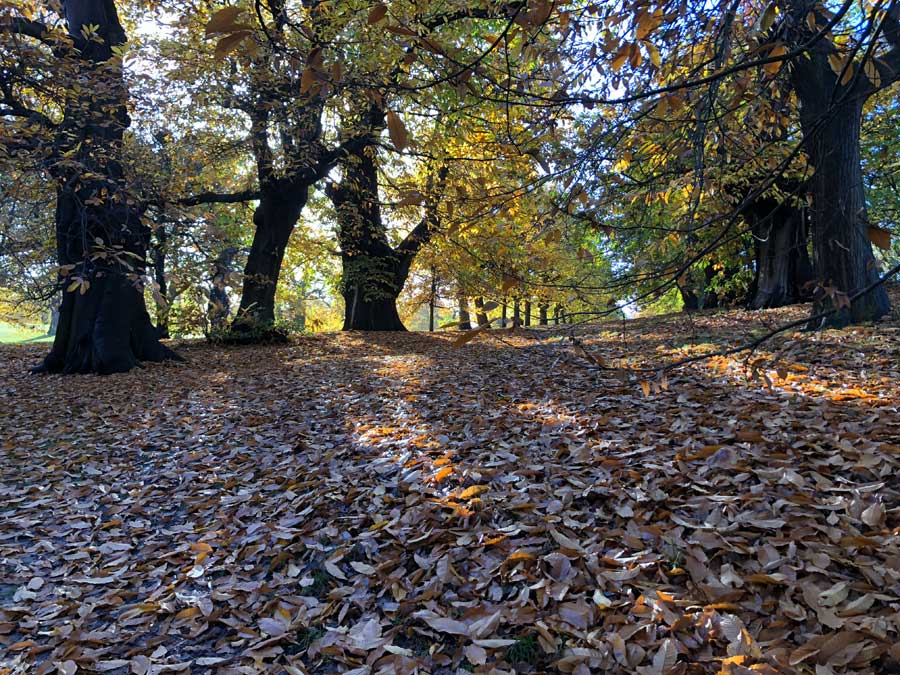 I received a message via Linkedin for permission to perform ‘Bride or Groom’ a one act play written by Bill and me. The Buccaneer Theatre Group at Lossiemouth have performed it previously and have won awards with our play ‘Trip of Lifetime’. The production will be performed in the Spring of 2019. The company will be making a donation to The Woodland Trust in memory of Bill.

Sasha is in discussions with the Lyric Hammersmith about the bursary for young people and we will bring news of this when the bursary is set up.

...memories and news about Bill